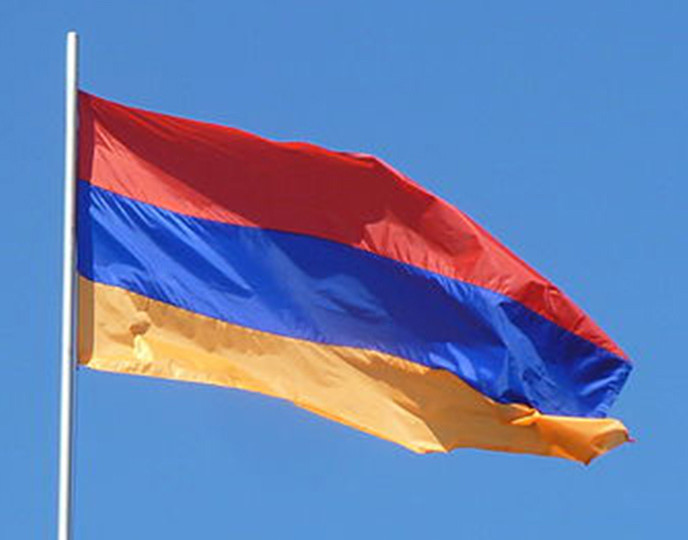 In solidarity with the civil society of Armenia

In recent weeks, representatives of the civil society of Belarus have closely followed the development of social and political events in Armenia, where mass actions of civil disobedience, strikes and demonstrations are taking place related to the decision of the Armenian Parliament to appoint for Prime Minister post Serzh Sargsyan, who was in power as president of Armenia over the past 10 years. On behalf of numerous civil society organizations in Belarus, we want to express our full support and solidarity with civil society and pro-democratic forces of Armenia! We are sincerely encouraged by your determination and steadfastness in upholding the norms, principles and values of democracy, good governance, and accountability of authority to citizens. With your example you once again prove that a strong civil society, with the broad support of the people, can initiate changes that until recently seemed impossible! We urge the incumbent authorities and officials of the Republic of Armenia to immediately release all detainees during mass protests, to abandon all forms of persecution and to publicly apologize to protesters who exercise their legitimate constitutional rights to freedom of speech and assembly. We sincerely believe that the citizens and social forces of fraternal Armenia will do their utmost to further constructive social dialogue, the development of a favorable political culture, the activation of the country’s participation in the processes of the Eastern Partnership and the approximation to European norms in all areas of life. Coordination Committee of Belarusian EaP CSF National Platform. 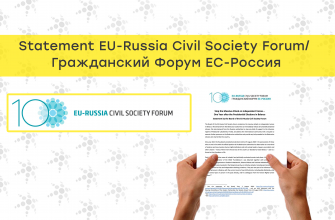 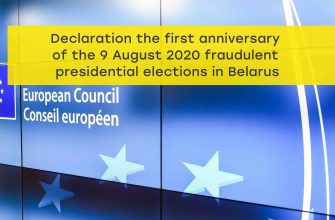 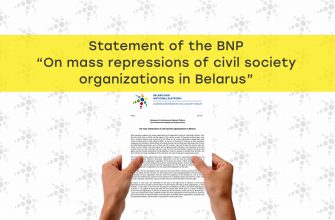 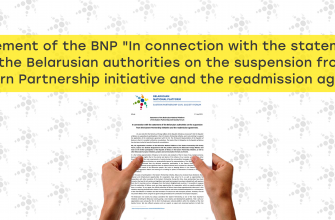 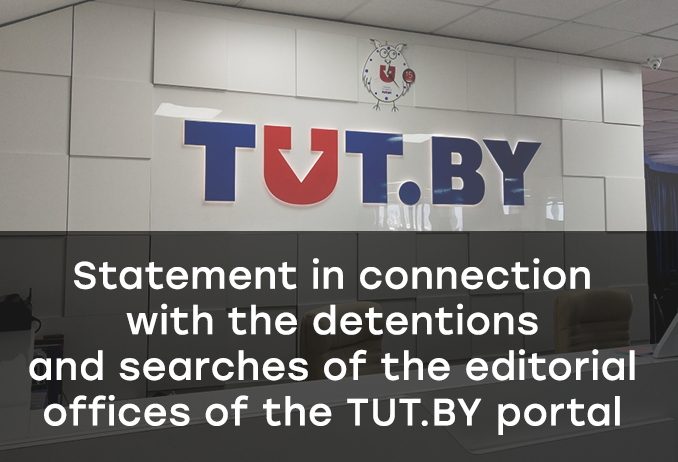